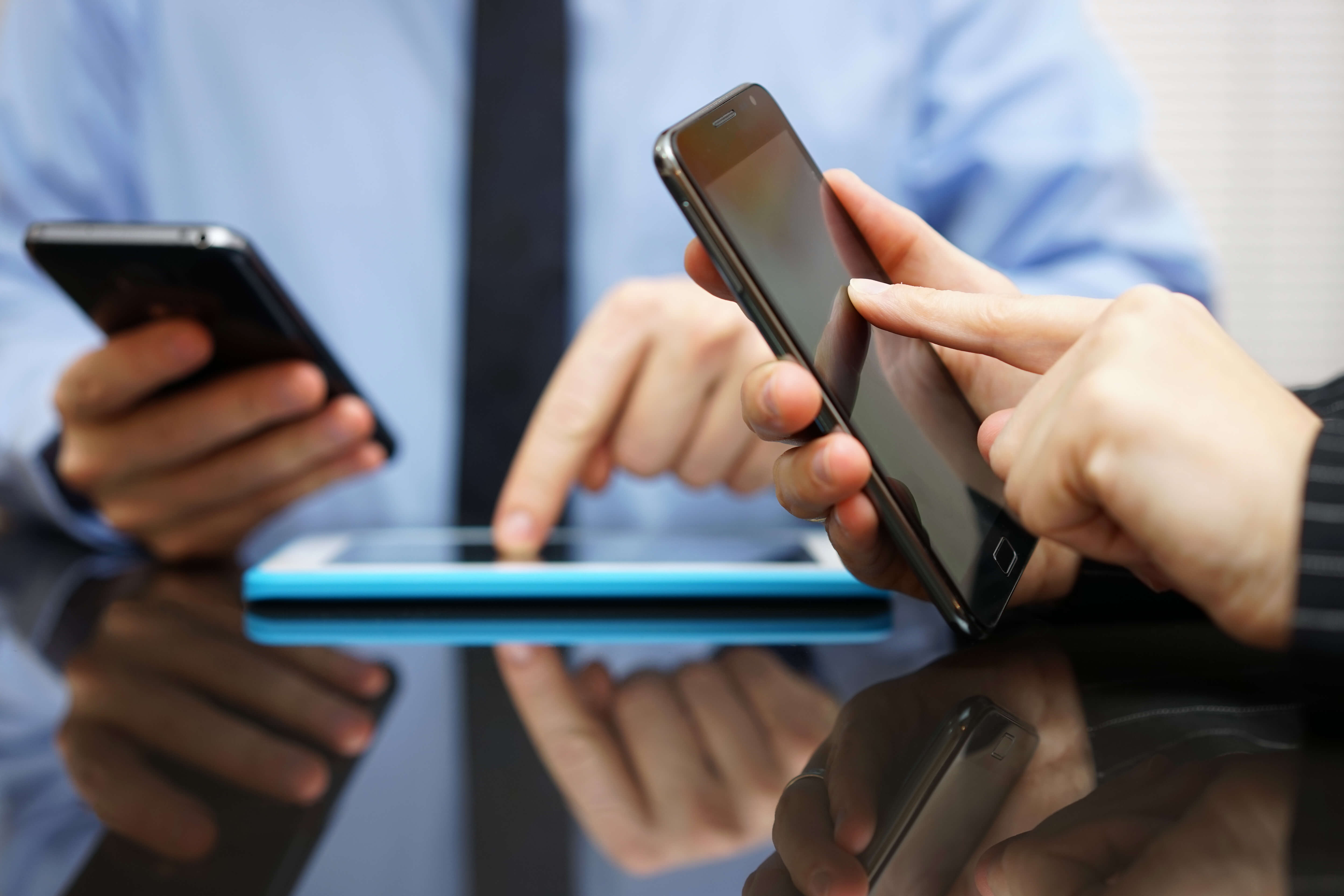 By now, you’ve most likely heard the term “Mobilegeddon.” Or maybe you haven’t? It’s referring to Google’s update to their search algorithm that debuted last month on the 21st of April. This search update makes it easier for people using mobile devices to access websites that have been optimized for use on that device. Google is continuously working to update its search algorithms to better suit the needs of its users while websites can engage in a constant attempt to optimize their content based on the latest Google algorithms.

So what has the impact been for some adapting to this change? According to Business 2 Community “the potential impact of this updates was absolutely huge.” Click-through Marketing reported that “as many as 40% of websites fail to meet Google’s criteria for optimal user experience when viewed on a smart phone or tablet. While historic algorithm updates Panda and Penguin were notoriously impactful, their effects were no where near the 40% of sites that could see changes from mobilegeddon.”

What are the results? Well, they’re not quite in yet. Mobilegeddon rolled out gradually, therefore a small amount of business owners didn’t seem to be affected when the April 21st deadline came. Gary Illyes, who is a Google Analyst, mentioned in a tweet that “the update was in full effect and that there were a load of websites that became mobile-friendly recently, so the impact was indeed much lower than Google’s analysts and spam fighting team had anticipated.”

Now that the algorithm update is complete, the “re-indexing of sites that qualify to be penalized has not. SEO expert Matt Barnes predicts it will be approximately two more weeks before we feel that full and final impact of mobilgeddon as Google gradually works through re-indexing search results,” says Business 2 Community. Websites that have not taken the proper steps to go mobile-responsive, should consider updating quickly and by the proposed date of May 15th.

The impact on this roll-out has produced some notable change. Some organizations are seeing these changes and their search rankings have been affected. In the Business 2 Community blog, they showcase some of the impacts that Google’s mobilegeddon has had post release. They are as follows:

1. A Nearly 5% Increase in Mobile-Optimized Websites:
The day of the release, Google announced there had been a “4.7% uptick” in sites that are mobile friendly since the day of the initial announcement. Google also stated that they anticipate this number will grow as sites in the midst of a mobile update complete their changes and launch.

2. Many SEO’s Experts Are Not Convinced
The number of small business owners who made a point to complete the mobile update was fairly big, however, it wasn’t close to the 40% of what experts expected. Some SEO analysts predict that mobilegeddon didn’t have the forceful impact they thought it would. Perhaps that prediction will change on the morning of 5/15 when the indexing begins.

3. User Roll-out Is Slowly Progressing
Desktop searches are not entirely affected by Google’s new algorithm. “Websites that lack an appropriately user-friendly mobile version are only excluded from mobile search results. However, user roll-out has been gradual. A full week after the update, only 30% of mobile search users were receiving exclusively mobile results on their phones,” states thought leader Barry Schwartz. It’s important to remember that click-through rates and site popularity factor into search results. Make sure you can gain that mobile traffic, because if you don’t, your ranking results could be majorly affected.

So what steps should you be taking now?
If you haven’t audited your website yet to be mobile friendly, you should do so as soon as possible. Google offers two great tools that allow you to test your website to see how well it performs on mobile devices. The first is the Mobile Usability Report that you can find in your Google Webmaster Tools. The second, is Google’s Mobile-Friendly Test that can be shown on a specific page URL. These two tools can help you better understand your site becoming mobile friendly and the actions you’ll need to take to make the change.

If you have noticed a significant drop in your online search rankings, take the time to make the change to mobile responsive. Our development team has been hard at work with our existing clients to ensure proper installment of this new update. Let us help you get organic search visits and leads from those searches to your website. Give us a call today at 802-448-4001!