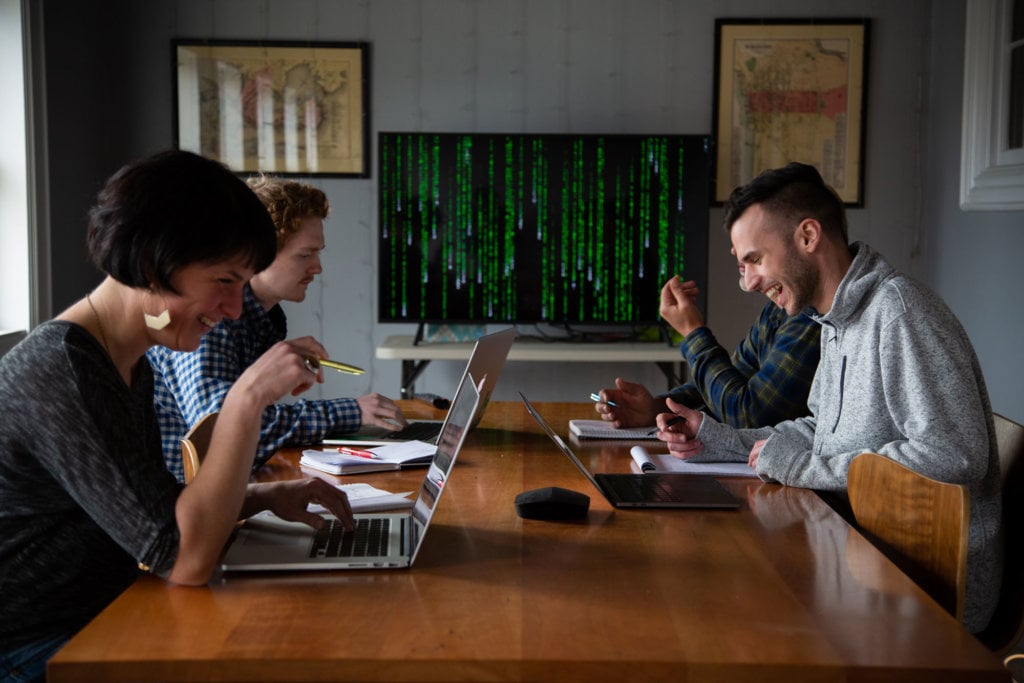 As you may have heard, Bytes.co moved to our new location in November 2017.  From Jay’s Garage to the Richardson Building on top of Church Street, we’ve made our way to College Street in the old Merchant’s Bank building.  With several rooms available we’ve given each department their own space and still have the capacity for two conference rooms. This has allowed us to expand our teams, meet with several clients at once, and work more intimately with our respective departments.

Check out our latest office pictures taken by the one and only Andy Bloxham: 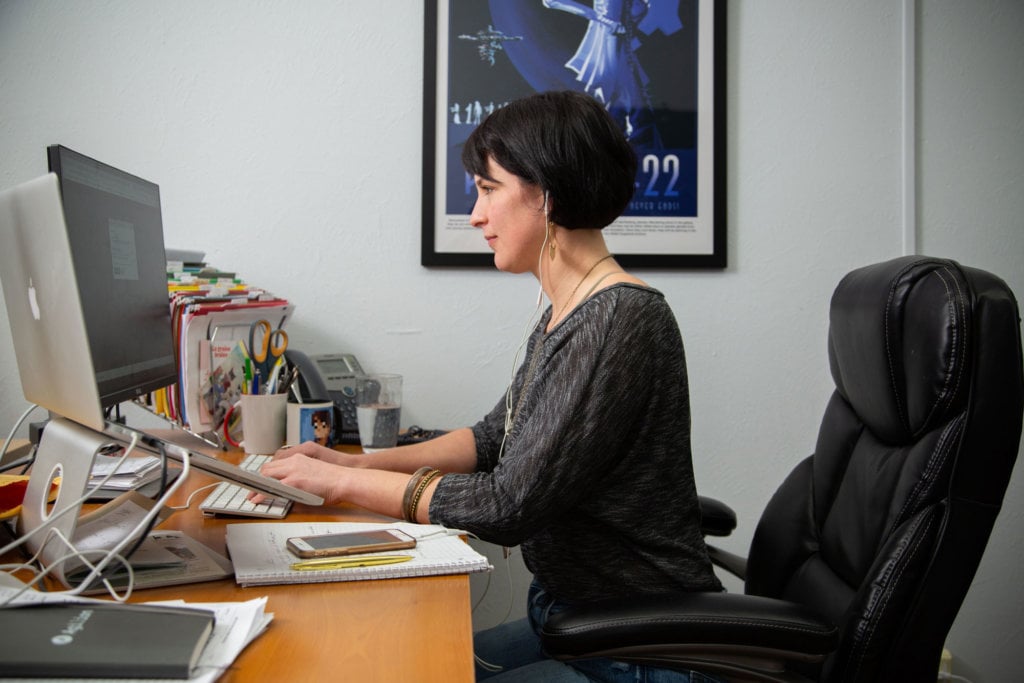 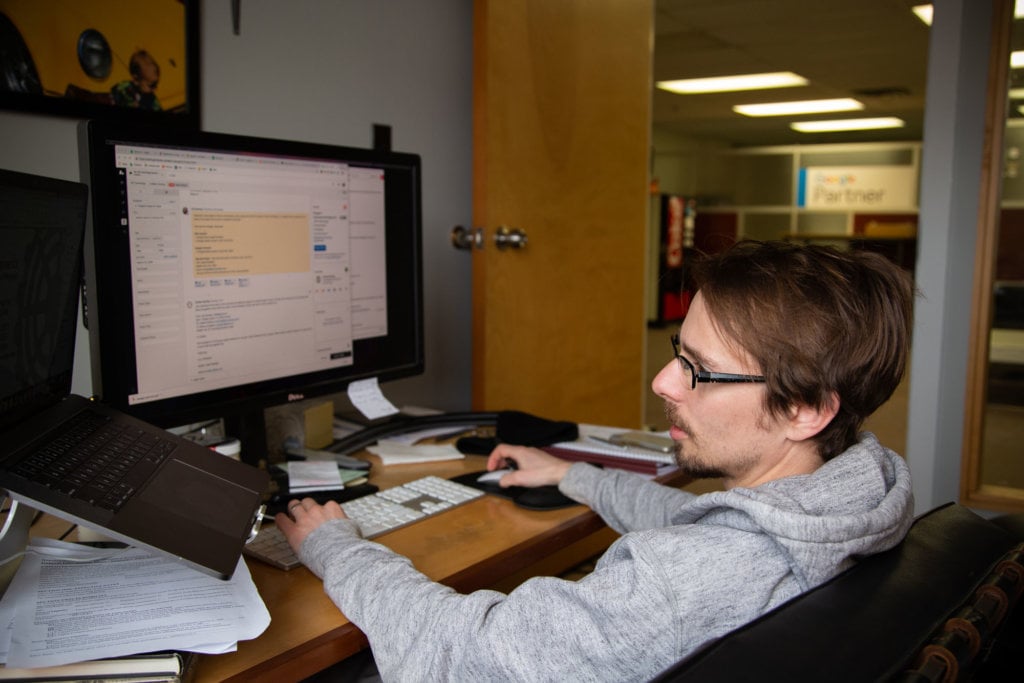 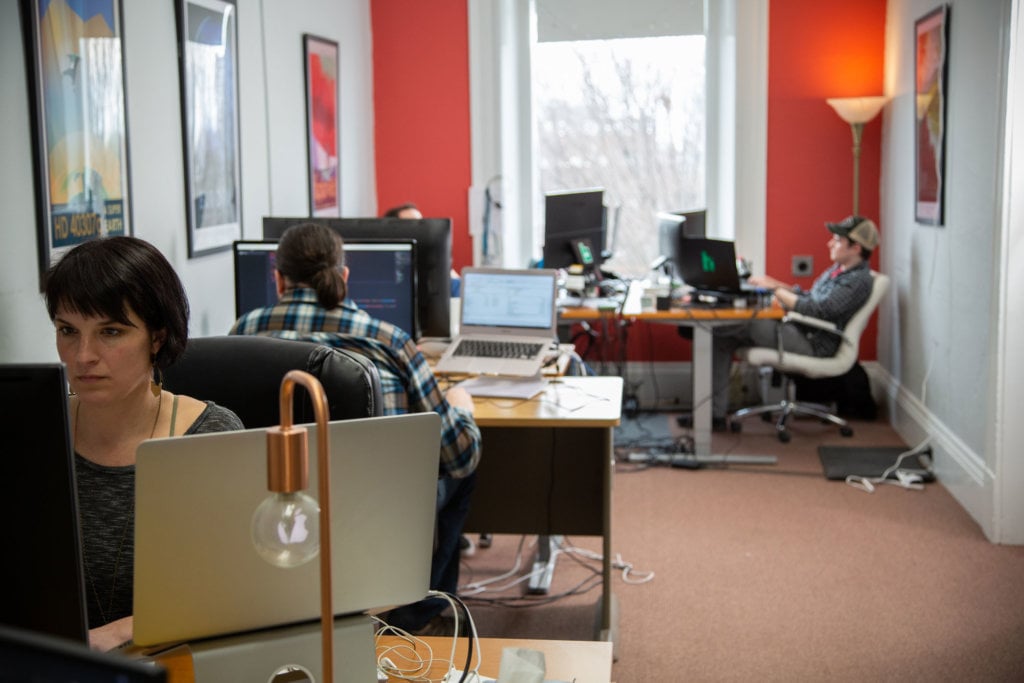 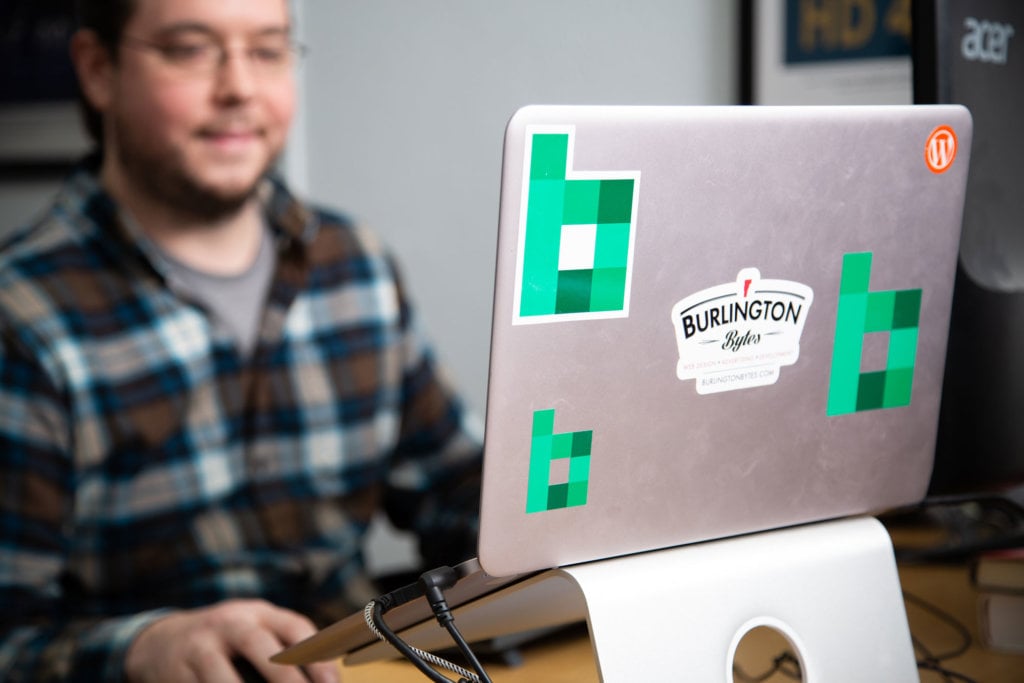 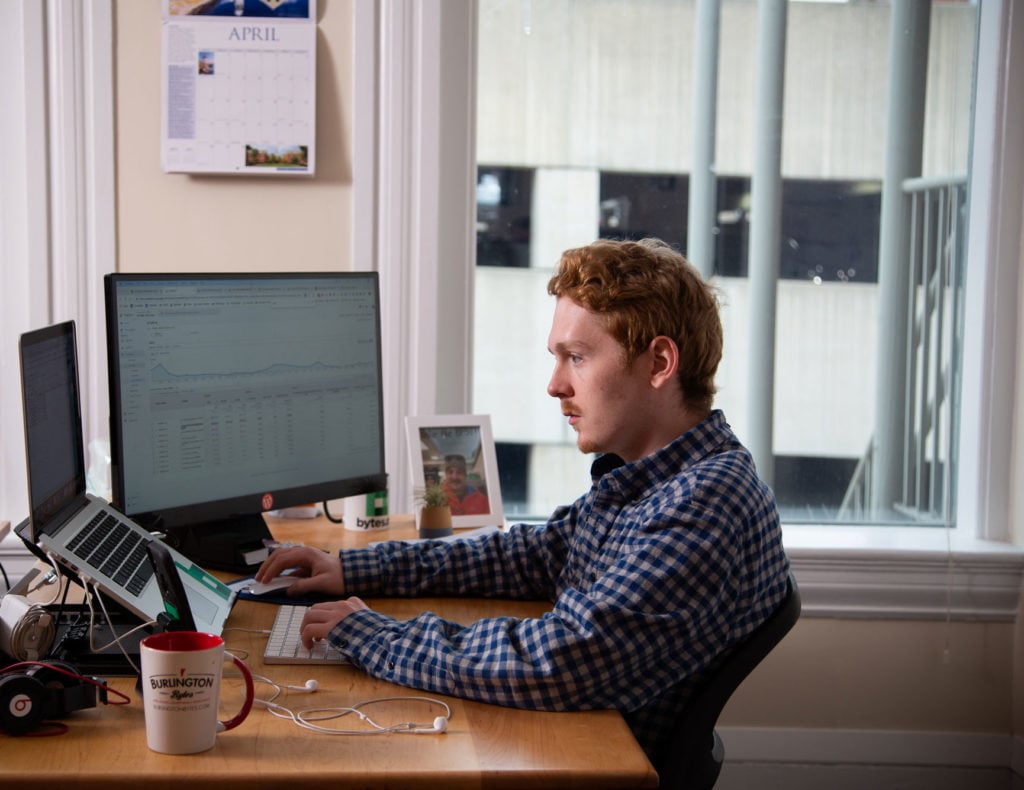 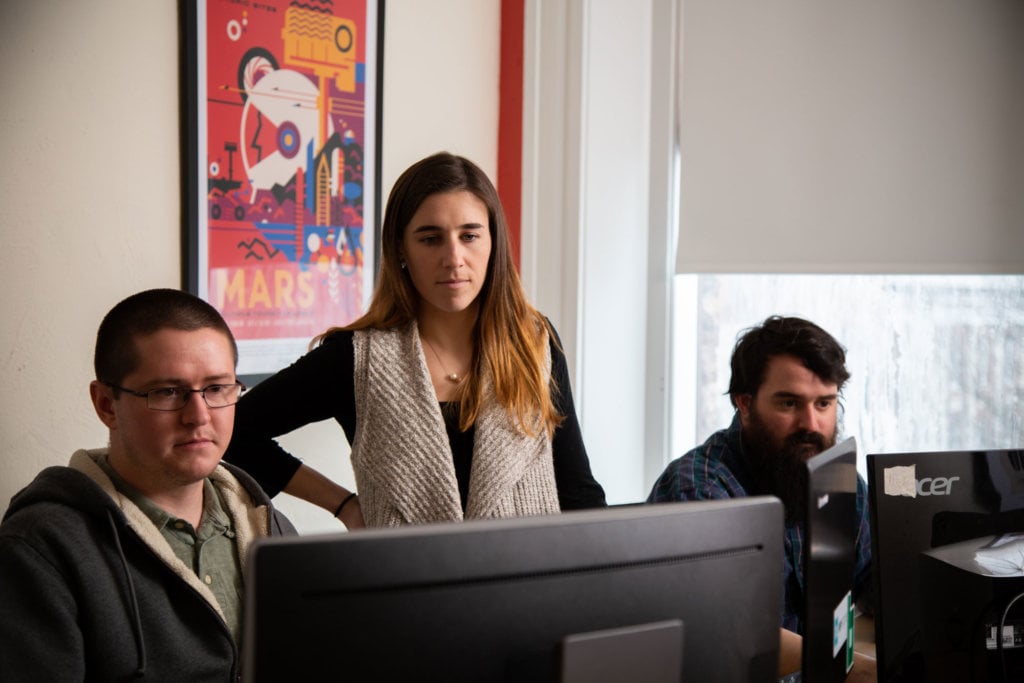 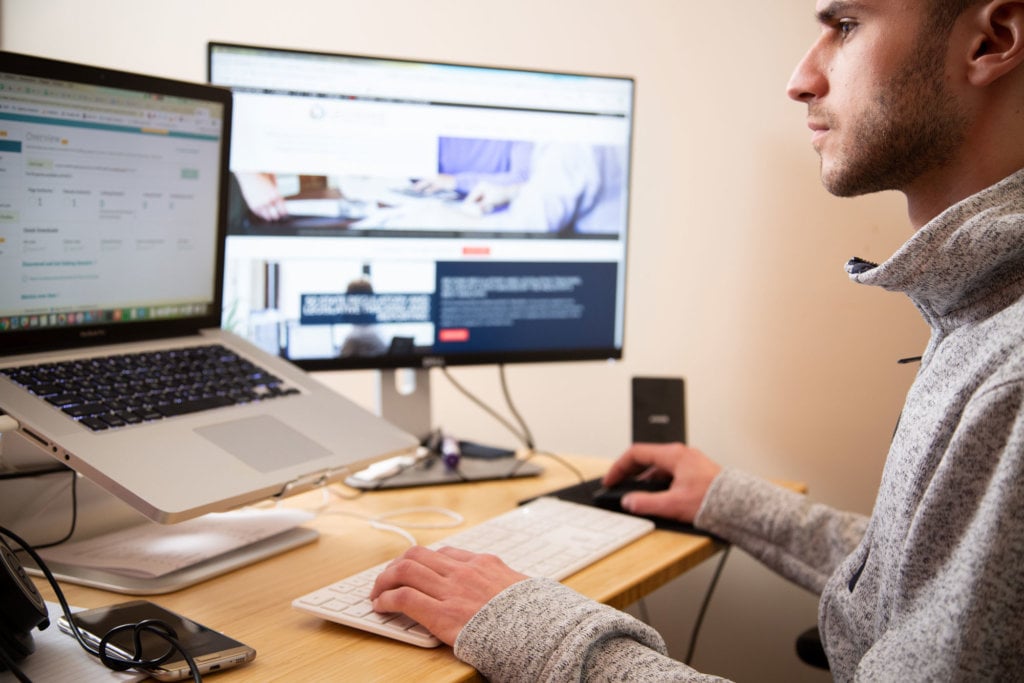 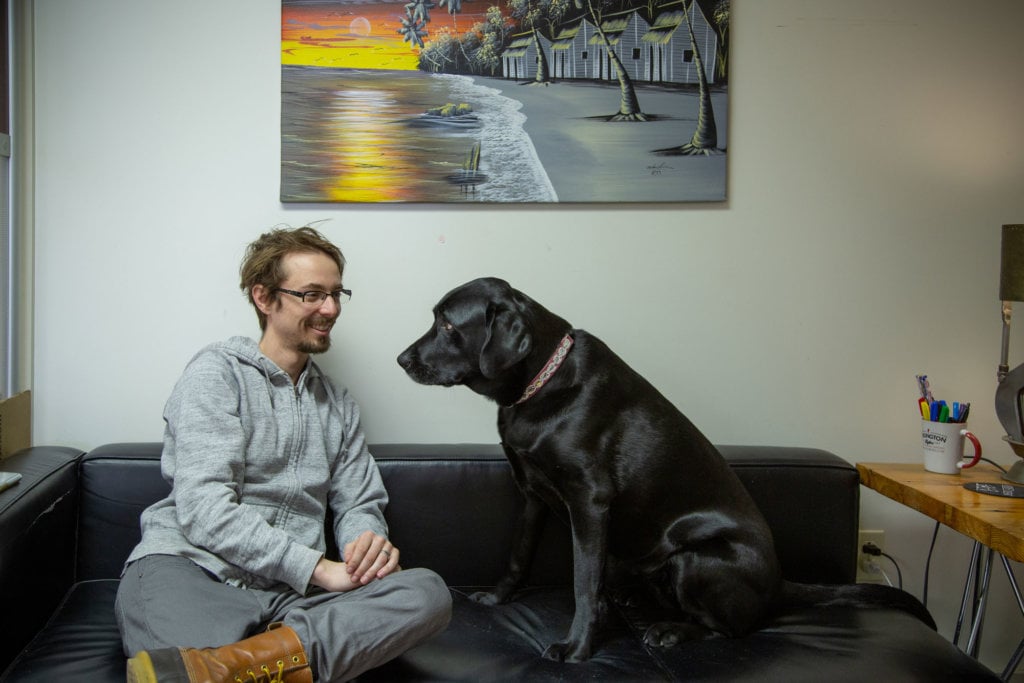 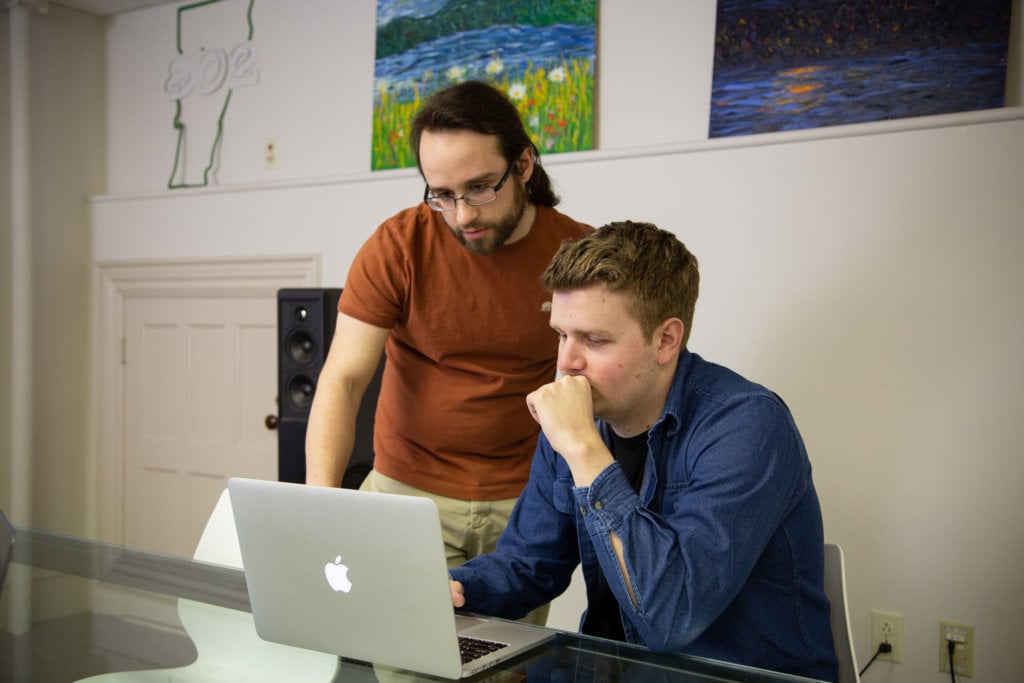 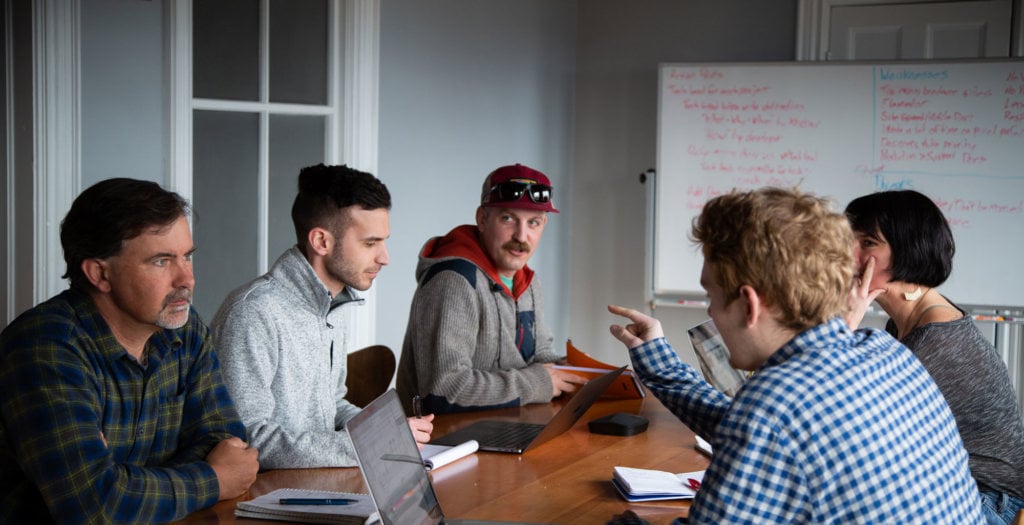 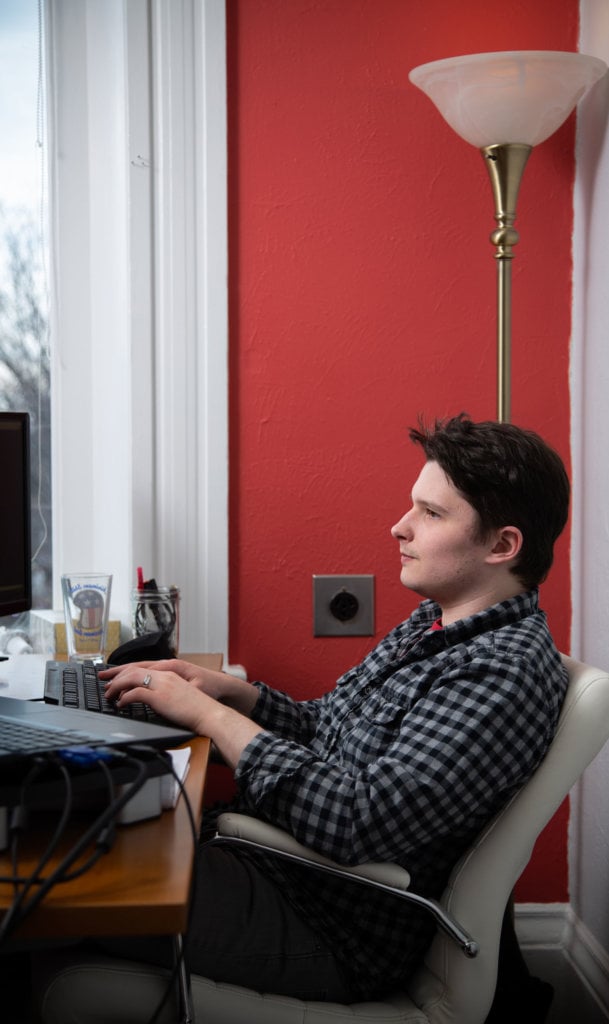 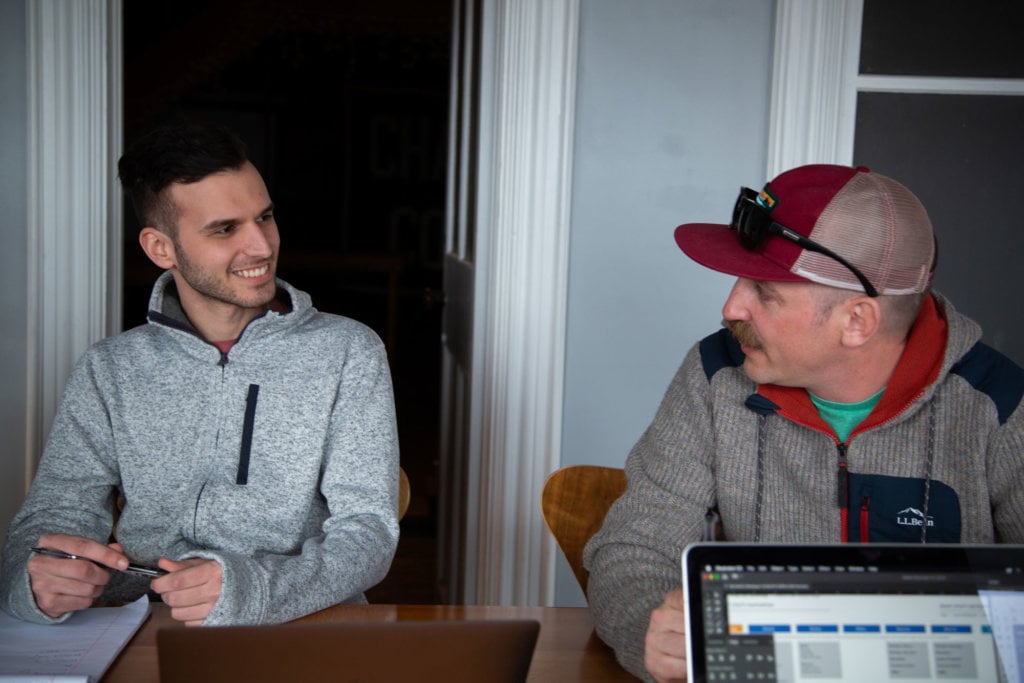 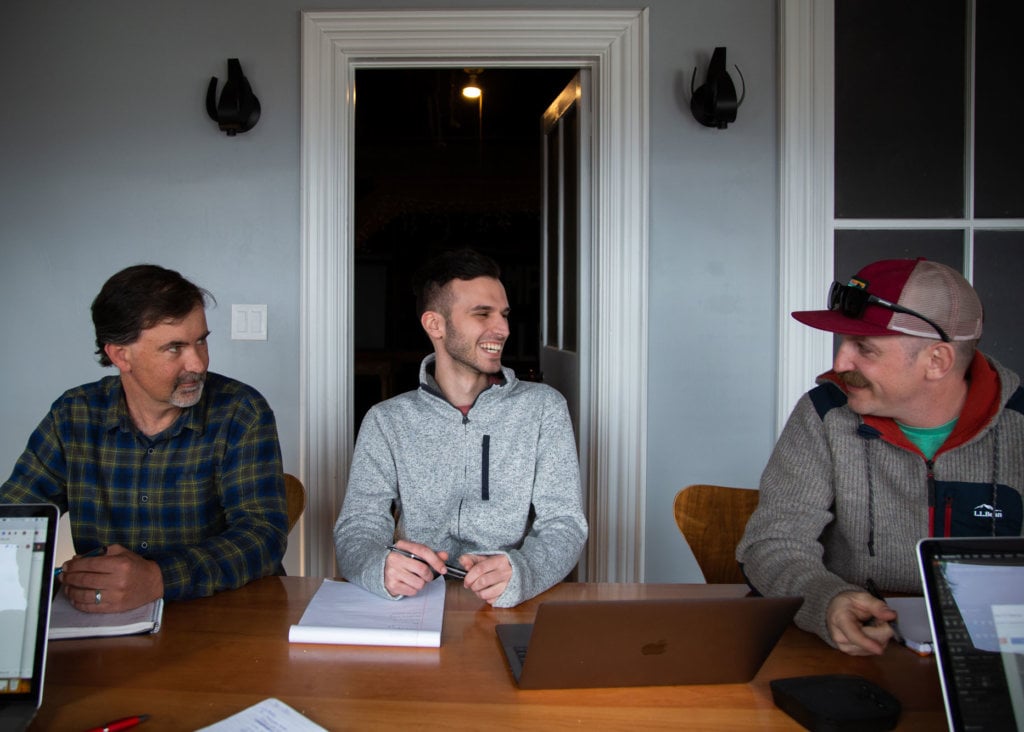 If you haven’t made the trip over, come on by to our new office space at 164 College Street in Burlington.  We love when our clients and potential clients stop in to say hello! 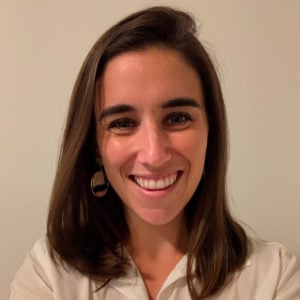 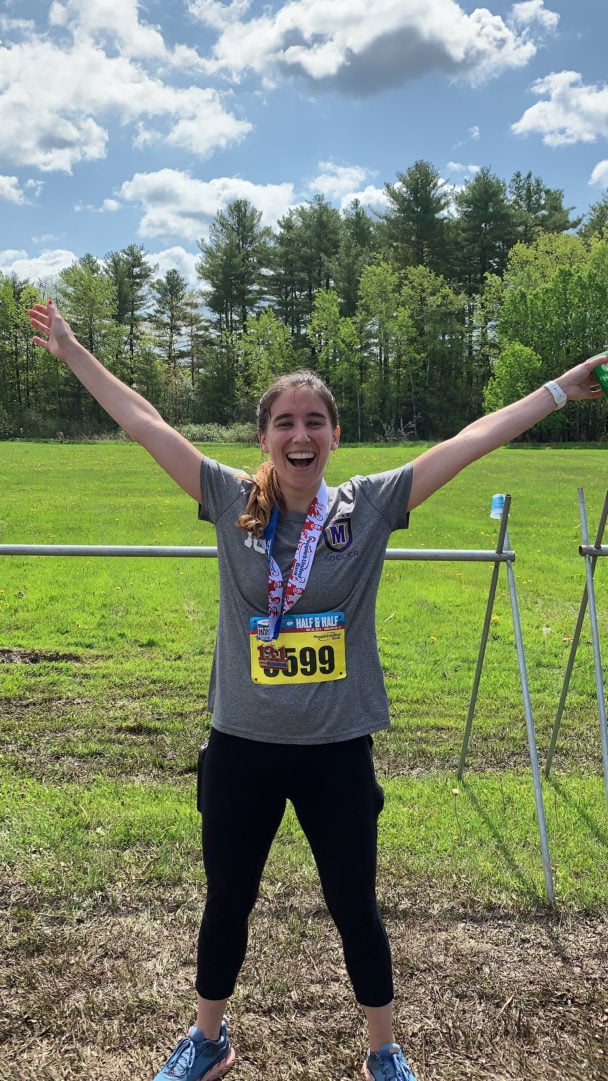