Why You Should Upgrade to Magento 2.4: Security Enhancements, Bug Fixes, and More 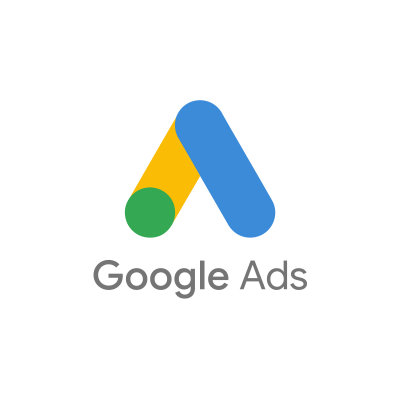 Back To The Crew